Confirmed: Aquaman remains unbothered by your opinion of his physique. While arriving at the airport this week, superhero actor Jason Momoa was approached by reporters trying to get a reaction out of him about the recent suggestions that he’s got what’s popularly called a dad bod. But Momoa wasn’t having it.

“Did that offend you when people said you had a dad bod?” the unseen TMZ reporter asks.

“Not at all,” Momoa responds, with a look of silent laughter. He even joked about having recently consumed a Guinness birthday cake at a surprise birthday party organized by his friends and attended by none other than his former Game of Thrones costar and wife Emilia Clarke, also known as Daenerys Targaryen to Momoa’s Khal Drogo. (Momoa turns 40 on Aug. 1.)

Earlier in July, Momoa was on the receiving end of some trolling online after photos surfaced of the famously ripped actor shirtless by the pool while on vacation in Italy with his wife Lisa Bonet. Some commenters believed he was approaching the “dad bod” stage, a warm term often used when defined abs are no longer visible.

Clearly, Momoa doesn’t care much one way or the other what anonymous people think of his fitness — nor should he. With the announcement of Aquaman 2 in the works for 2022, he’s got plenty else to keep him busy. 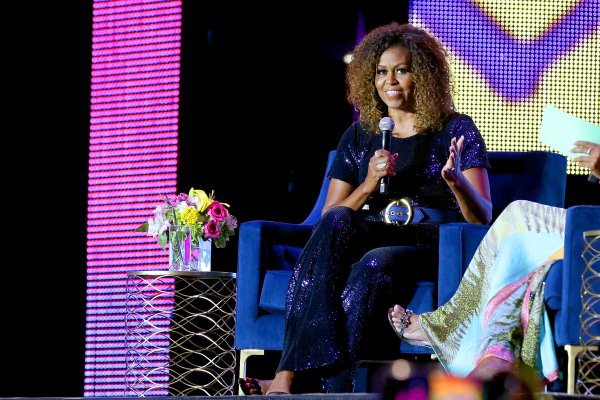