Here's One Way to Celebrate the 25th Friends Anniversary

You may have heard that Friends will soon be leaving Netflix. But never fear: there’s another, even more interactive way for fans of the beloved TV show, which first aired a full 25 years ago, to experience the joy of hanging out with Ross, Rachel, Monica and the rest. A Friends New York City Pop-Up will be opening on Sept. 7 in the Soho neighborhood, running seven days a week through Oct. 6.

“The FRIENDS New York City Pop-Up captures the series most memorable moments with the characters, memorabilia, set re-creations and exclusive merchandise,” explained one or the organizers in a press release. That means that — for a ticket price of $29.50 a pop — visitors will be able to “relax on Chandler and Joey’s recliner after playing some foosball,” “learn Monica’s top tidying tips,” stop by the famous Central Perk for a “pic on the legendary orange couch” and more.

“As we celebrate the show’s milestone anniversary, we are excited to bring the FRIENDS experience to life for our fans in a way that pays homage to the remarkable cast of characters, iconic sets and instantly quotable moments,” said Peter van Roden, Senior Vice President, Global Themed Entertainment, Warner Bros. Consumer Products. That means that apparently there will also be some form of turkey visitors can put on their heads, á la Monica, if you really want to go that all-in on reenacting the experiences that made Friends iconic.

With the rise of social media and the experience economy, pop-up shops and installations have become ever more popular in the last few years. And with nostalgia reigning supreme in contemporary pop culture, this Friends pop-up seems right on target to be a hit. Tickets will go on sale starting Aug. 2 online. 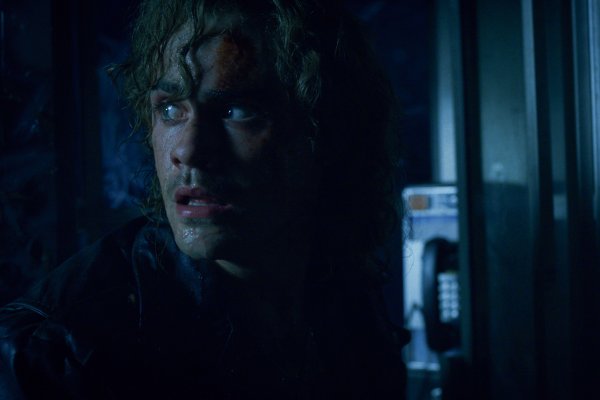 Confused Stranger Things Fans in the Dark About Darkrooms Inspires Hilarious Reactions
Next Up: Editor's Pick