Friends Won't Be There for You on Netflix Starting in 2020

Friends might always “be there for you,” but it won’t always be on Netflix.

The iconic ’90s NBC sitcom will be removed from the streaming service at the beginning of 2020. All 236 episodes will instead be available on HBO Max, a new streaming service whose name was unveiled Tuesday by WarnerMedia.

The new service will also stream other television favorites including The Fresh Prince of Bel Air and Pretty Little Liars.

“We’re sorry to see Friends go to Warner’s streaming service at the beginning of 2020 (in The US). Thanks for the memories, gang,” Netflix wrote.

According to The Hollywood Reporter, Netflix lost Friends in a bidding war with WarnerMedia, which agreed to pay $85 million per year for five years for the show. Netflix reportedly made a valiant effort to keep the show, spending $80 to $100 million to keep the series for 2019, according to the outlet.

The news comes just two weeks after Netflix announced it’s losing another one of its most popular shows, The Office.

Although it’s losing two of its biggest shows, Netflix doesn’t seem to be slowing down. The veteran streaming service is expected to spend $15 billion on content this year – an increase over the $12 billion it spent in 2018, according to Variety. 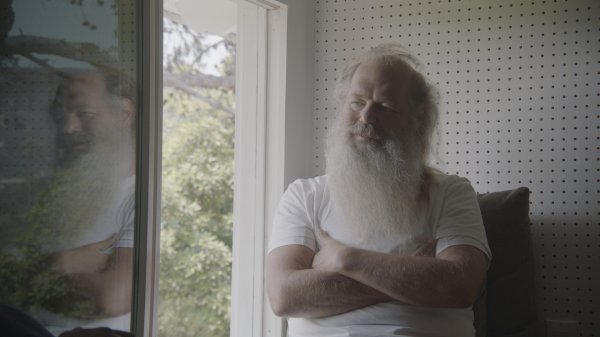