A pink egg on black acrylic with its reflection. Separated from background by a separation light.
joeygil—Getty Images/iStockphoto
By Megan McCluskey

What do a big blue egg, Coca-Cola cupcakes and a makeup brush made out of a lock of hair have in common? They’re all the end products of videos shared by the uber-popular YouTube channel “5-Minute Crafts.”

Known for its “life hacks” and “crazy home science tricks,” 5-Minute Crafts advertises itself as a place where people can go to learn how to “experience the joy of doing it yourself.” But while some of its videos demonstrate life skills that could be considered truly useful, the ones that have gone viral seem to fall more on the bizarre end of the spectrum.

A good example of this phenomenon is the three-day blue egg video mentioned above. After Twitter user @chipspopandabar shared the clip — which calls for viewers to to leave an egg in white vinegar for a day before soaking it in maple syrup and blue dye to make a bigger and bluer egg — on Thursday, it quickly racked up over 2.4 million views and nearly 45 thousand likes. But many were left wondering what exactly the purpose of this “craft” was.

“So what is this giant rubbery blue egg used for?” questioned one Twitter user in response.

“I mean, that egg at the end is bigger than before, but one has to wonder. Can it be bigger still? What if I put it in toothpaste next, or motor oil? There are many things to put eggs in, some of which make it bigger than before, which fascinates me,” joked another.

However, despite the cryptic inspiration behind its videos, 5-Minute Crafts is clearly onto something. With nearly 59 million subscribers, the page is the third most popular on YouTube. It ranks only behind the pages of controversial Swedish gamer Pewdiepie (98 million subscribers) and T-Series (106 million subscribers), a record label and film production company in India.

5-Minute Crafts has been a part of the YouTube community since November 2016 and is owned by TheSoul Publishing, a Cypriot company founded by Russian developers Pavel Radaev and Marat Mukhametov that also owns popular content farm channels like BRIGHT SIDE. “We are the company behind some of the web’s most well-known brands and most shareable content!” TheSoul’s website reads. “From life-hacks to science, beauty to crafts, we offer something for everyone.” 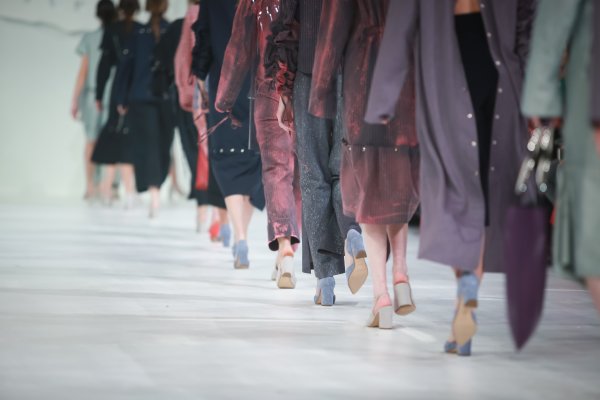