Disney has “ended its affiliation” with YouTube’s biggest celebrity, PewDiePie (a.k.a. 27-year-old Swede Felix Kjellberg), after multiple videos he uploaded were reportedly found to contain anti-Semitic content. YouTube has also canceled the new season of his show on the platform, Scare PewDiePie.

According to a Wall Street Journal report, cited in affiliate website MarketWatch, the move was sparked by a Jan. 11 video on Kjellberg’s YouTube channel. The video apparently showed what the Journal said were two men hired by the Internet personality to display a sign that read “Death to All Jews.”

According to the Journal, that video has since been removed by Kjellberg himself, who said that it was a joke gone too far.

The Journal said that a further review of Kjellberg’s YouTube channel turned up nine videos, dating back to August 2016, that contained jokes construed as antisemitic or imagery related to Nazism.

On Monday, TIME was told Disney was cutting off relations with Kjellberg. “Although Felix has created a following by being provocative and irreverent, he clearly went too far in this case and the resulting videos are inappropriate,” reads a statement Disney provided to TIME. “Maker Studios has made the decision to end our affiliation with him going forward.”

The entertainment conglomerate’s Maker Studios division had partnered with Kjellberg to produce Scare PewDiePie, a 10-episode series for YouTube Red, the Google subsidiary’s premium streaming service. Its first season was released in early 2016, the Journal said.

In a Tumblr post dated Feb. 12 that addressed the Jan. 11 video, Kjellberg conceded that “these jokes were ultimately offensive,” but insisted he was “in no way supporting any kind of hateful attitudes.”

“To anyone unsure on my standpoint regarding hate-based groups: No, I don’t support these people in any way,” he wrote.

Meanwhile, a YouTube spokesperson told TIME: “We’ve decided to cancel the release of Scare PewDiePie Season 2 and we’re removing the PewDiePie channel from Google Preferred.” (Google Preferred is an advertising service based around top YouTube content that’s deemed the most engaging.)

Kjellberg rose to internet stardom as PewDiePie by uploading videos of himself playing video games and joking along the way, sometimes crassly, to YouTube. Since first joining YouTube in April 2010, he has built a massive online following of over 53 million subscribers at the time of writing, and a formidable business model.

TIME has reached out to PewDiePie for comments regarding the Disney termination. 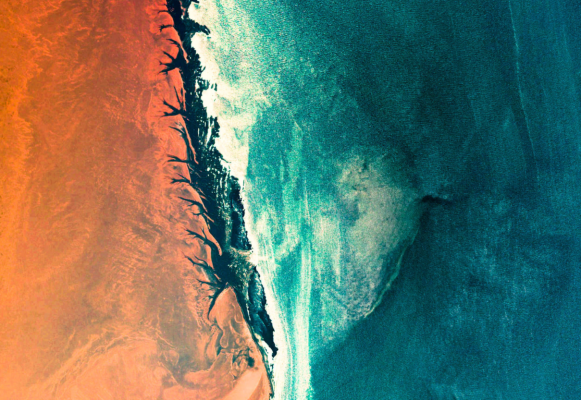