HBO has officially dashed the hopes of the Game of Thrones fans who wanted an alternate version of the show’s eighth and final season.

While speaking at the Television Critics Association’s summer press tour in Beverly Hills, Calif., on Wednesday, HBO programming president Casey Bloys explained that the network never had any intention of caving to the fan petition requesting that HBO hire new writers to do season 8 over — despite the fact that it has been signed by nearly 1.7 million people.

“There are very few downsides to having a hugely popular show,” he said, according to Entertainment Weekly. “One I can think of is when you try to end it, many people have opinions on how to end it. I think that comes with the territory. The petition shows a lot of enthusiasm and passion for the show but it wasn’t something we seriously considered. I can’t imagine another network would.”

But while Game of Thrones‘ fans will never get to see Daenerys’ conquest of Westeros — and subsequent demise — play out any differently, they can at least still look forward to the Game of Thrones prequel that’s in the works. 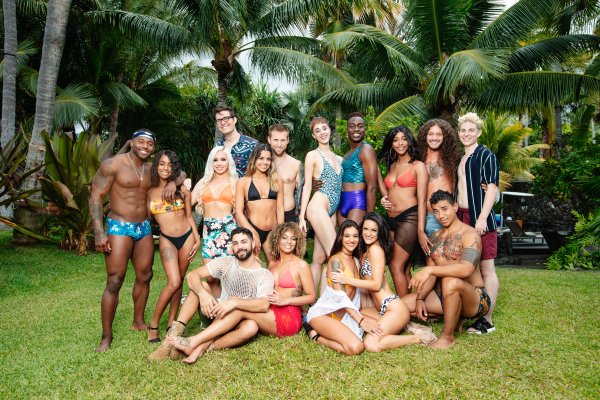 In a Summer of Vapid Hookup Shows, There’s Only One Worth Watching
Next Up: Editor's Pick