Planned Parenthood CEO Dr. Leana Wen Is Out Due to 'Philosophical Differences' With Its Board

Dr. Leana Wen, the former Baltimore public health commissioner who was the first physician to helm Planned Parenthood in roughly 50 years, abruptly announced Tuesday that she is leaving the organization due to “philosophical differences” with its leadership.

“As a physician and public health leader, I came to Planned Parenthood to lead a national health care organization that provides essential primary and preventive care to millions of underserved women and families, and to advocate for a broad range of policies that affect our patients’ health,” Wen wrote in a statement posted on Twitter. “I believe the best way to protect abortion care is to be clear that it is not a political issue but a health care one, and that we can expand support for reproductive rights by finding common ground with the large majority of Americans who understand reproductive health care as the fundamental health care that it is.”

Wen added that she is leaving “because the new Board Chairs and I have philosophical differences over the direction and future of Planned Parenthood.” She said in a separate, earlier tweet that the board ended her employment at a “secret meeting” in the midst of “good faith negotiations” over her departure.

But a source familiar with the matter disputed that account, saying Wen was aware of the meeting—in which the board voted unanimously to terminate her employment—though she was not present. The source also said Wen and Planned Parenthood had been in discussions over leadership issues for six of the roughly eight months she served as president.

Wen also posted a letter addressed to her Planned Parenthood colleagues, in which she wrote that the board wanted to focus on political advocacy—in contrast, apparently, to her priority on abortion as a health care issue. “With the landscape changing dramatically in the last several months and the right to safe, legal abortion care under attack like never before, I understand the shift in the Board’s prioritization,” she wrote.

“I am proud to step in to serve as Acting President and facilitate a smooth leadership transition in this critical moment for Planned Parenthood and the patients and communities we serve,” Johnson said in the statement. “I thank Dr. Wen for her service and her commitment to patients.”

Wen, who succeeded Cecile Richards as Planned Parenthood’s president and CEO last fall, came to the organization at a particularly tumultuous time in its history. Planned Parenthood has been among the most vocal challengers to a string of legislative efforts to restrict abortion access in various U.S. states. It recently filed a lawsuit that sought to block a Georgia law that would ban abortions as early as six weeks into a pregnancy, and has done the same in Alabama, which is set to enact a near-total ban on abortions.

The organization has also been embroiled in a messy legal dispute in Missouri, where state health officials have declined to renew Planned Parenthood’s license to provide abortion care. Emergency measures have preserved abortion access there for now, but without the necessary permissions, Missouri could become the only state in the U.S. without a legal abortion provider. 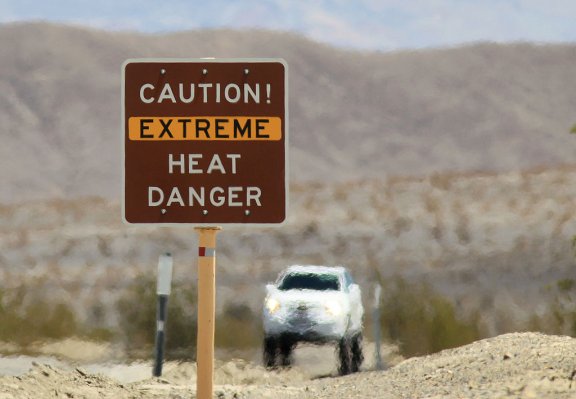