A NASA Intern Bought Apollo 11 Videotapes for $218. Now They're Going to Auction for Millions

Three reels of videotape from NASA’s Apollo 11 mission described as “the only surviving first-generation recordings of the historic moon walk” will be auctioned at Sotheby’s on Saturday, the day of the moon landing’s 50th anniversary.

The footage offers “unrestored, unenhanced, and unremastered” images of Neil Armstrong’s first steps on the Moon’s surface and the planting of the American flag, the auction house says. The bidding starts at $700,000, and Sotheby’s estimates they will sell for $1 to $2 million.

The footage was among 1,150 reels that Gary George, a former NASA intern, purchased at a government surplus auction in 1976 for just $218, or about $975 in today’s dollars. George didn’t know the contents of the tapes for decades, and didn’t think they included anything of value. He had hoped to sell them to TV stations.

It wasn’t until 2006, when NASA admitted the tapes had been lost, that George realized the value of what he had. His tape has reportedly been viewed only three times since 1976.

Other, clearer recordings were likely reused or erased at NASA in the early 1980s.

The tapes will headline Sotheby’s auction dedicated to Space Exploration, held on July 20 in New York as part of the 50th Anniversary of Apollo 11. The Space Exploration auction will open for public exhibition on July 13. 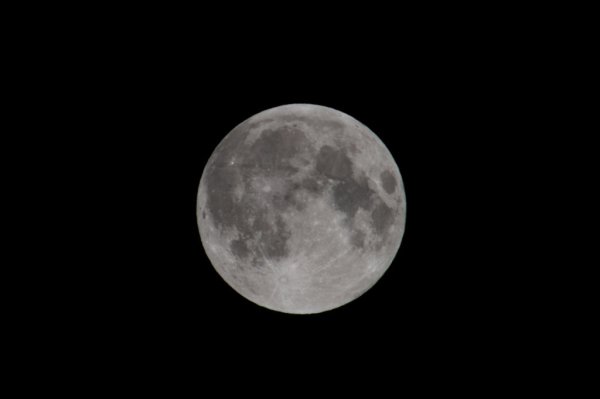 Everything to Know About July's Full Buck Moon — the First Full Moon of Summer
Next Up: Editor's Pick