Google Celebrates the Summer Solstice With a Pastel Doodle

It’s officially summer and Google is celebrating with a pastel Doodle.

Friday is the start of the summer solstice in the northern hemisphere, making it the longest day and shortest night of 2019 for those above the Equator. The reverse is true for those below it.

The summer solstice occurs twice every year, once in each hemisphere, where the sun reaches its highest point at the tropic of cancer, 23.5 degrees north latitude––happening at exactly 11:54 a.m. EDT across the globe.

Since the amount of daylight increases the farther north you live, residents of cities like Anchorage, Alaska, can experience 22 hours of continuous sunlight.

The summer solstice has long been cause for celebration around the world. In the U.S., a popular gathering is the Solstice in Times Square in New York City, where thousands of participants mark the start of summer with yoga classes all day long. For centuries, of spectators have journeyed to witness the solstice at Stonehenge. Stonehenge was built around 3000 B.C.E. in Wiltshire, England. Some experts theorize it was intended as an “astronomical calendar” to view the solstices, the equinoxes, as well as lunar and solar eclipses.

Google Doodle celebrates the start of the winter solstice in the southern hemisphere on Friday, June 21st
Courtesy of Google
More Must-Read Stories From TIME
Subscribe to TIME 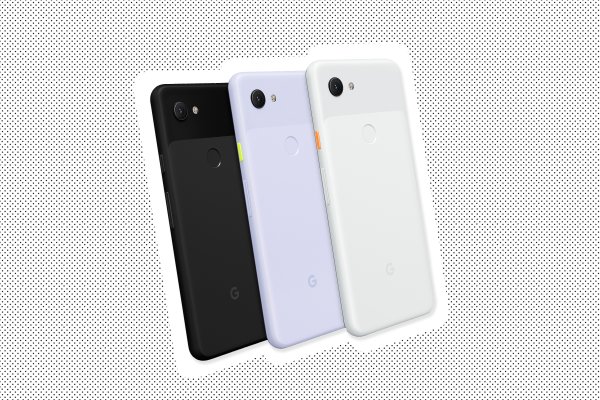 Review: Google's Pixel 3a Is the Best Low-Cost Smartphone You Can Buy
Next Up: Editor's Pick