The final battle in Avengers: Endgame saw Tony Stark, a.k.a. Iron Man, wear the Infinity Gauntlet to defeat Thanos once and for all. But the question of whether or not the Avengers would come out on top was apparently up in the air right until that very moment.

As our team of superheroes fought for their lives at the site of the destroyed Avengers compound, Tony turned to Doctor Strange to ask him if what was happening was in line with the one outcome in 14 million in which Strange saw the Avengers defeat Thanos and his army.

“If I tell you what happens, it won’t happen,” Strange responds.

After Endgame hit theaters, there was something of a debate among viewers over what exactly the Doctor was trying to say. But now, one Reddit user has taken it upon themselves to provide a possible explanation as to the true meaning behind Strange’s words.

Basically, the Redditor theorizes that while Strange was exploring all 14,000,605 possible futures in Infinity War, he tested a few out in which he told Tony what needed to happen to see if he could save his life by doing so. Unfortunately, he discovered that there was no scenario in which the Avengers were victorious that didn’t also result in Tony’s death.

R.I.P. Iron Man. Somehow your death is even sadder now. 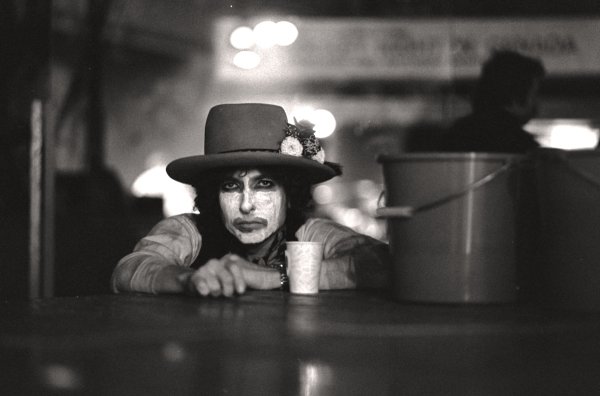 Martin Scorsese’s Bob Dylan Film Rolling Thunder Revue Is One of the Most Truthful Movies You’ll See in 2019
Next Up: Editor's Pick