Everyone Is Screaming for Meryl Streep's Big Little Lies Scream

The second season of Big Little Lies has one very notable arrival. And that’s none other than Mary Louise (Streep), playing Celeste’s (Nicole Kidman) mother-in-law. While Mary Louise is ostensibly in town to help the recently-widowed mother manage her two children, it’s quickly clear that Mary Louise is equally interested in finding out what happened to her son, Perry (Alexander Skarsgad).

It’s obvious that Mary Louise is still working through her grief, and that becomes even more apparent when she lets loose with a heart-rending holler at the dinner table. When the yell fills the room, Kidman’s Celeste looks horrified and her young sons are stunned into silence. The scream is so convincing that it almost explains why Witherspoon described her first day on the Big Little Lies set with Streep as “terrifying”.

Fans can’t get enough of the scream, quickly turning it into a Twitter meme and a Reddit joke, with everyone pretty much agreeing that with just one gut-wrenching holler, Streep earned herself an Emmy nod. 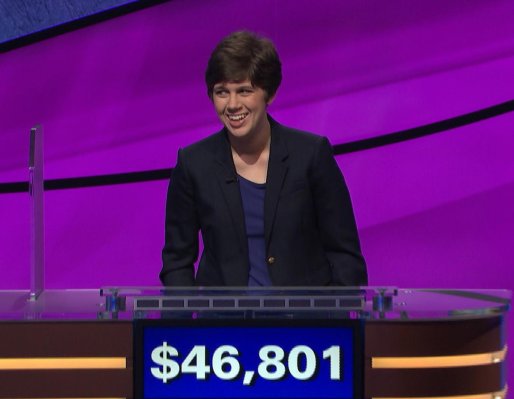