House Democrats took their first official step towards forcing Attorney General William Barr to release Special Counsel Robert Mueller’s full report into Russian meddling in the 2016 election, after Barr failed to comply with their April 2 deadline to do so.

The House Judiciary Committee voted 24-17 Wednesday morning to authorize a subpoena for the full report, as well as all “underlying evidence and related matters.”

Although Democrats at the moment are using the subpoena as a warning rather than an official enforcement tool — House Judiciary Chairman Jerrold Nadler said he would only issue it if absolutely necessary — it highlights yet another step in what seems to be an inevitable showdown between the legislative and executive branches.

Unsurprisingly, the vote was entirely along party lines. Republican strongly objected, arguing that forcing Barr to produce components of these documents like grand jury testimony was unlawful.

“The attorney general’s entire mandate is to enforce the law, and he’s expressly forbidden from providing grand jury material outside of the department, with very limited and narrow exceptions,” said Republican Rep. Doug Collins, the ranking member on the committee. “Congress is not one of those exceptions, and the chairman knows it.”

Under current regulations, Mueller only had to submit his full report to Barr, which he did on March 22. Two days later, Barr gave Congress his summary of what he called the “principal conclusions.”

Barr told Congress that, on the question of collusion, the report “did not establish that members of the Trump Campaign conspired or coordinated with the Russian government in its election interference activities.” On the question of whether or not the President had obstructed justice, Mueller declined to reach a conclusion, instead deferring to Barr and Deputy Attorney General Rod Rosenstein, who concluded the President had not done so.

The regulations, which were implemented in 1999 after Ken Starr had concluded his investigation into then-President Bill Clinton that ultimately resulted in his impeachment do not mandate that Congress receive the report. But Democrats, anticipating this battle for months, have long maintained it is necessary for them to see everything to perform their constitutional duty of oversight.

Just one day after Barr released his principal conclusions, Nadler, along with five other committee chairs, sent him a letter mandating that they receive the entire report by April 2. Barr sent another letter to Congress on March 29, conceding that he most likely would not meet the Democrats’ deadline, because he was working through the report to discern the appropriate redactions. But he emphasized that he shared their interest in transparency, and would try to release the report by mid-April.

“Everyone will soon be able to read it on their own,” he wrote.

However, Democrats have been arguing for months that they should be able to access parts of the report, like grand jury testimony, that Barr said he was working on redacting. Republicans unsuccessfully tried during Wednesday’s hearing to amend the subpoena to prevent it from including requests for grand jury testimony, only to see Democrats block it.

The committee had sent request for documents to all five last month when it opened its wide-ranging investigation into possible abuses of power by the President. But Nadler has they all could have received documents from the White House relating to probes from both his committee and Mueller, invalidating any claims of privilege to waive compliance.

The Republicans also objected to these additional subpoenas, with Collins calling them “completely misguided” because they have all either complied with Nadler’s previous requests or indicated they are willing to do so.

“The message is clear,” Collins said. “If you cooperate with this committee, you will get a subpoena. If you ignore it, Democrats will return the favor. This seems like a counterintuitive way to conduct oversight.” 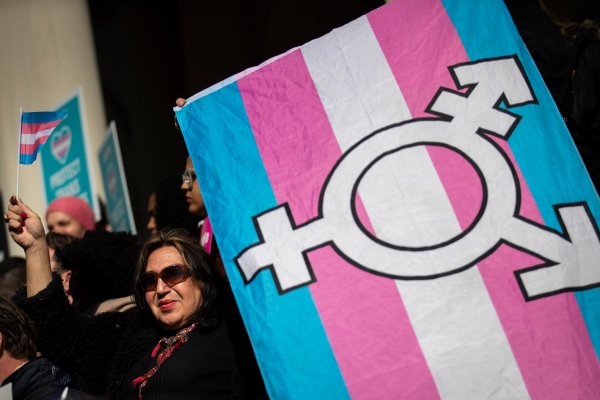