The Definitive Guide to the Game of Thrones Family Tree

Thanks to the deaths of hundreds of characters, the Game of Thrones‘ family tree has been significantly whittled down over the course of the show’s seven seasons. But as Game of Thrones fans experience the series’ eighth and final season, it’s important to understand the relationships that currently exist — or existed in the past but still bear significance — between the Seven Kingdoms’ power players.

At this point, most viewers have at least a decent grasp of how the members of Westeros’ major houses — Lannister, Targaryen, Baratheon, Stark, Tyrell — are related to each other. This understanding should, of course, include the truth about Jon Snow’s parents that was confirmed in the season 7 finale, i.e., Jon is the legitimate son of Lyanna Stark and Rhaegar Targaryen, not the bastard of Ned Stark and a lowborn woman as he was raised to believe.

So in addition to the traditional Game of Thrones family tree above, we’ve created a definitive guide to how main characters such as Jon Snow, Daenerys Targaryen and Tyrion Lannister, as well as secondary characters like Melisandre, Gendry and the Hound, have interacted with each other since season 1.

One of the show’s most interesting connections is, of course, the romance between Jon and Daenerys. The King in the North and the Mother of Dragons consummated their relationship in the season 7 finale unaware of the fact that they’re actually related by blood. However, Jon himself now knows the truth after Samwell Tarly revealed what he recently learned about his best friend’s parentage.

TIME’s Game of Thrones family tree is organized by five different categories: Allied, Seduced (consummated relationship), Rebelled, Killed and Fought (one-on-one combat with a definitive outcome that was not death). Obviously, not every character on the tree is still living. But we’ve included some of the deceased simply to set the season 8 scene within the broader framework of Game of Thrones‘ history. 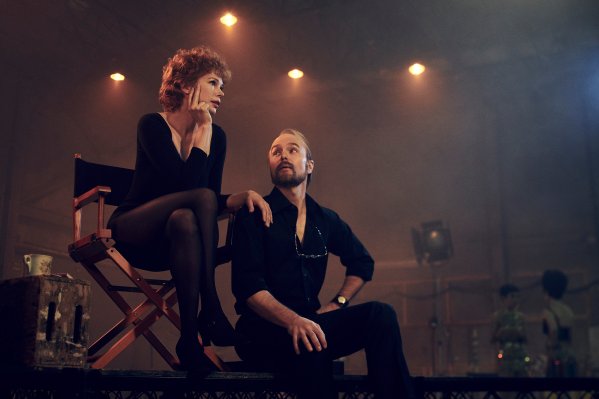