Less than two months after his decision to serve the Clemson University football team fast food during their visit to the White House sparked a social media firestorm, President Donald Trump is back at it again.

When North Dakota State University’s football players arrived at the White House on Monday to celebrate winning the NCAA’s Football Championship Subdivision, they were reportedly greeted with a spread of McDonald’s and Chick-Fil-A. The Bison defeated the Eastern Washington Eagles 38-24 on Jan. 5 to take home the FCS title for the seventh time in eight seasons.

However, Trump’s fast food offering is apparently just the first course of the Bisons’ big day in D.C. According to the Washington Post, the team is set to dine on a more formal lunch at the Capitol after leaving the White House. 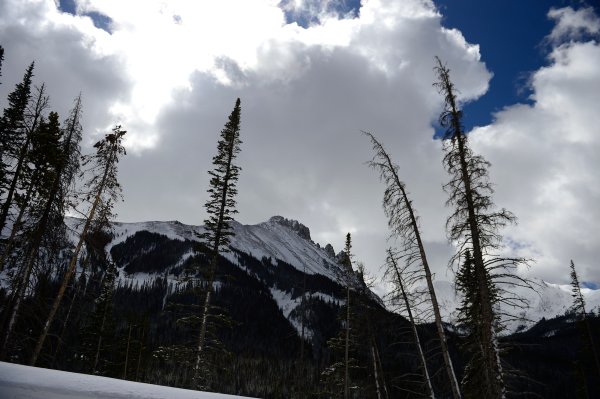 Video Captures Terrifying Moment of an Avalanche Whiting Out Entire Highway Stretch
Next Up: Editor's Pick