People aren’t too happy with the Oscars for relegating four categories to commercial breaks for the 91st Academy Awards.

In the wake of the Academy’s announcement that the awards for cinematography, film editing, live-action short, and makeup and hairstyling will be presented off-air when the 2019 Oscars are broadcast on Feb. 24, some who were critical of the switch-up took to Twitter to voice their disapproval.

Alfonso Cuarón, who is nominated for producing, directing, writing and cinematography for his film Roma, slammed the Academy for its exclusion of cinematography and editing in particular.

Others took a more comical route to express their objections. “Just heard the Academy is giving out Best Actress tonight in the parking lot of Rite Aid on Santa Monica and La Brea around 2am,” actor Billy Eichner joked. “This isn’t right.”

ABC has said that it will live-stream the cut award presentations online as well as air them later in the broadcast.

See some more reactions to this 2019 Oscars controversy below. 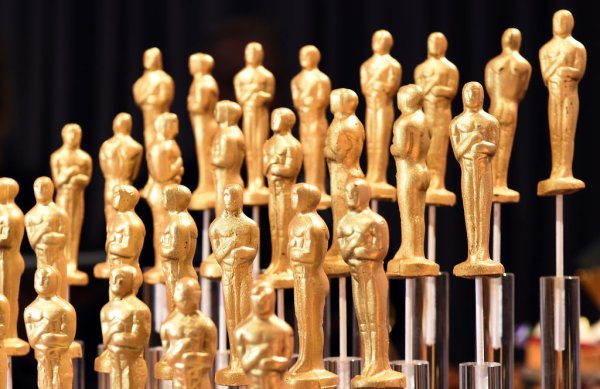 Here's Everything You Need to Know About the 2019 Oscars
Next Up: Editor's Pick