Former First Lady Michelle Obama shocked audiences on Sunday night when she made a surprise appearance at the 61st Annual Grammy Awards in Los Angeles, stepping onto the stage early in the broadcast alongside Lady Gaga, Jada Pinkett-Smith, host Alicia Keys and Jennifer Lopez to deliver a message about the power of music.

The powerful squadron of celebrity women was an early Grammys 2019 highlight of the show, and Obama herself became the subject of much viewer conversation. But don’t tell that to her mom, Marian Robinson. On Tuesday morning, Obama shared a screenshot of a text message exchange between herself and her mother about the Grammys experience.

“I guess you were a hit at the Grammys,” Robinson texted Obama with a smiling emoji.

“Did you watch it?!” Obama replies excitedly.

“I saw it because Gracie called me. Did you meet any of the real stars or did you run right after you were done,” her mom responds. Clearly, she is completely unfazed by her daughter’s own appearance at the show — and looking for some inside scoop on the “real stars.” In her caption, Obama sums it up: “When your mom doesn’t think you’re a ‘real’ celebrity…” she wrote.

Of course, the former First Lady is a “real” celebrity. Her nationwide book tour for her autobiographical bestseller Becoming has sold out stadiums from New York to Los Angeles, and she’s everyone from Oprah Winfrey to Sarah Jessica Parker to Reese Witherspoon have interviewed her about her story in the process. Besides, she was just named the U.S.’s most-admired woman. But like all moms, hers is here to keep her humble. 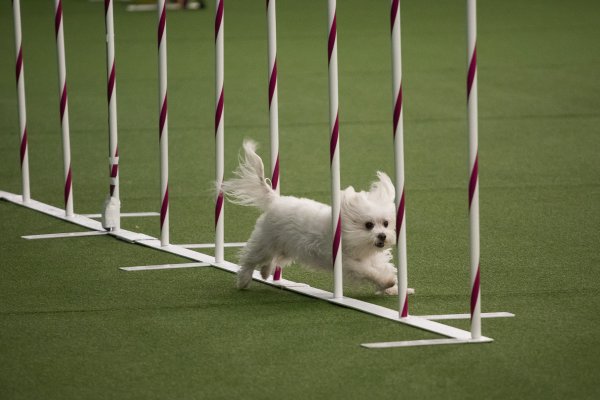