Bohemian Rhapsody’s wins, however, raised questions for some viewers. The film’s director, Bryan Singer, is mired in controversy. Singer, who was fired late in production for alleged on-set behavior but remains the credited director on the film, has a history of accusations of sexual assault that spans more than two decades. Days after his removal from Bohemian Rhapsody, a lawsuit was filed against him for the alleged rape of a 17-year-old boy in 2003. He has also faced two civil suits alleging sexual assault, one of which was dropped and one of which was dismissed. Singer has denied all allegations made against him.

Malek and producer Graham King, who accepted the film’s Best Picture award, didn’t mention Singer in their acceptance speeches, and any reference to the director appeared to be intentionally avoided by the rest of Bohemian Rhapsody‘s cast and crew throughout the Golden Globes.

Bohemian Rhapsody, a box office hit despite mixed reviews from critics, had not been considered a top contender for Best Picture at February’s Academy Awards. Its Best Picture win at the Golden Globes, though in no way predictive of Oscar glory, could boost its chances, inspiring Academy voters to consider it before Oscar voting closes next week and suggesting that voters may be willing to overlook Singer’s alleged history.(It’s worth noting that there is no overlap between the voting bodies for the Golden Globes and the Academy Awards.) The film has also been criticized for tip-toeing around Mercury’s sexuality and failing to explore it in any meaningful way.

Singer, who was not present at the awards, celebrated the film’s win on Instagram.

Below, see how several viewers on Twitter reacted to the Bohemian Rhapsody‘s Golden Globes: 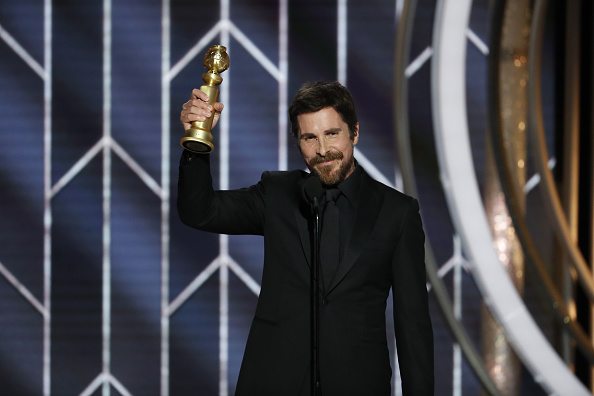 Dick Cheney's Daughter Responds After Christian Bale Compared Her Father to 'Satan' in 2019 Golden Globes Speech
Next Up: Editor's Pick