IKEA has gone to the dogs. The Swedish furniture store’s location in Catania, Italy, has opened its doors to the city’s stray dogs and the internet is giving the store a virtual belly rub (because stores don’t need biscuits).

The IKEA‘s warm-hearted deed came to light after customer Martine Taccia went shopping and stumbled on a few good dogs lounging around the store’s furniture displays. “My reaction was pure amazement,” Taccia told The Dodo. “It’s not a common thing.” She sent the video of the cozy pups to her mother, who posted it on Facebook and the story took off from there.

According to the The Dodo, IKEA’s employees and customers are making sure the dogs have more than just a roof over their furry little heads. The dog also get food and head scratches and even sometimes permanent homes from IKEA customers who want the dogs to lounge around their living rooms at home to complete the look.

The internet is smitten with the idea and customers who are lucky enough to live close to the welcoming furniture store are posting their own photos of IKEA’s floofiest residents, making themselves right at home in the display living rooms. No word on whether the pups have made use of IKEA’s pet furniture line yet, though.

This isn’t the first time that IKEA has helped animals in need. In 2014, they partnered with animal welfare groups in a project called Home For Hope, where IKEAs in Singapore and the United States added cardboard cut-outs of adoptable dogs to their living rooms. Have to say, adding real dogs is a much more effective choice. 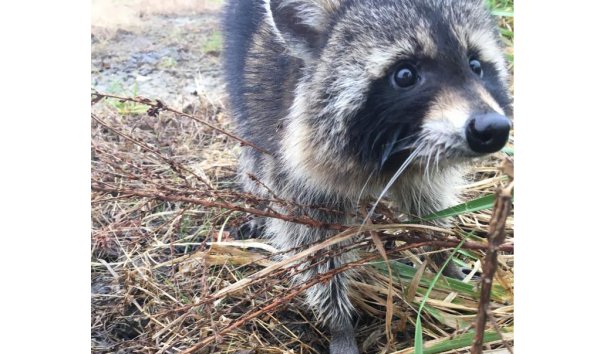 Raccoons Who Police Assumed Had Rabies Were Actually Just Drunk
Next Up: Editor's Pick