Need J. K. Rowling to appear? Now we know how to summon the famous Harry Potter author at will — all it takes is the right Donald Trump comment and a combination of cute animals, snacks and writing supplies.

In a response to a magic-related question posed by a Twitter user, Rowling’s well-documented distaste for the U.S. president once again came out to play. The original query, innocent enough, asked the Twitterverse “What 5 items would someone put in a salt circle to summon you?” (In many versions of witchcraft lore, salt circles are drawn in a ritual manner to as a protected space for casting spells.)

Although Rowling’s magical universe in the Harry Potter books never specifically identifies salt circles as a common practice, the author was still ready to jump into the conversation with her own response.

“A mug of tea, a black ink pen, Big Red chewing gum, a West Highland Terrier and something stupid Trump said,” Rowling offered up as the five items that would draw her in. Based on her past behavior and ongoing takedowns of Trump’s tweets, this definitely checks out. 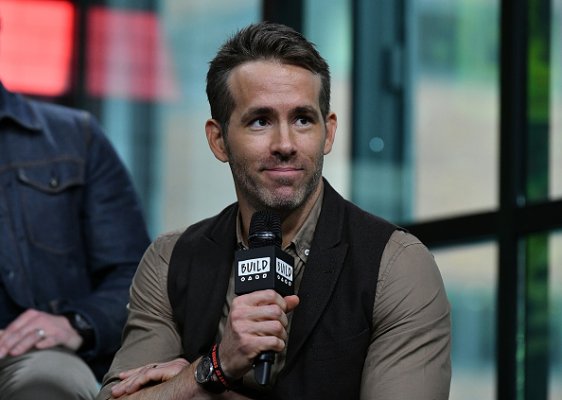 Ryan Reynolds Has Somehow Managed to Start Beef With Paddington Bear
Next Up: Editor's Pick