Consider the jet ski, the humble water sport accessory favored by Oscars hosts and pop stars alike, the ultimate summer accessory. At least, that’s the case that Rihanna has made in the past, with an instantly iconic photo of her riding a jet ski side-saddle, her facial expression non-plussed. Rihanna’s not the only public figure whose jet ski escapades have captured the fancy of the Internet, however; Jay Z has become a summer legend in his own right with a photo of him riding a jet ski, equally unimpressed, while sporting a helmet and a pair of sunglasses.

Like Rihanna, the photos of Jay are relative throwbacks (High Snobiety, has speculated they’ve been taken in 2016), but have gotten a new lease on life, thanks to a fresh batch of memes that the Internet has cooked up using the photos. See the best of them below.

One Twitter user identified with the general demeanor of Hov.

While another pointed out that this isn’t the first time that Jay has looked awkward while trying to be sporty.

Some reimagined Jay and his jet ski in new scenarios.

While others imagined what could have motivated him to take a jet ski ride.

One user even used Jay’s own lyrics to caption his meme. 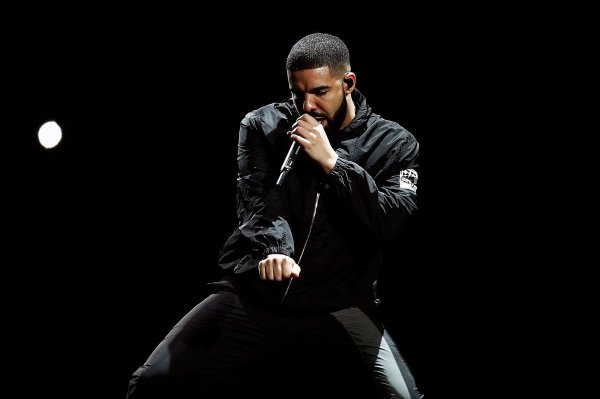 Ciara, Odell Beckham Jr. and More Dance to Drake With the 'In My Feelings Challenge'
Next Up: Editor's Pick