Ciara, Odell Beckham Jr. and More Dance to Drake With the 'In My Feelings Challenge'

This summer’s viral dance challenge has finally arrived, courtesy of Drake and an Instagram star who goes by the name of “The Shiggy Show.” The dance challenge, which consists of people showing off dance moves that caricature the lyrics of Drake’s song “In My Feelings,” became a hit online after Internet comedian Shiggy posted a video of himself last week interpreting lyrics like “Are you riding?” by dancing and miming steering a car and making a heart with his hands for lyrics like “Keke, do you love me?” The caption to the video used the hashtags, #InMyFeelingsChallenge and #DotheShiggy, which thousands of fans have now adopted to show off their own interpretive dance videos to Drake’s song.

Like its predecessors, the “mannequin challenge” and the “running man challenge,” the “In My Feelings challenge” has also become a hit with celebs, garnering videos from the likes of Ciara and her husband Russell Wilson, Odell Beckham Jr., Lala Anthony, Kevin Hart, and more. 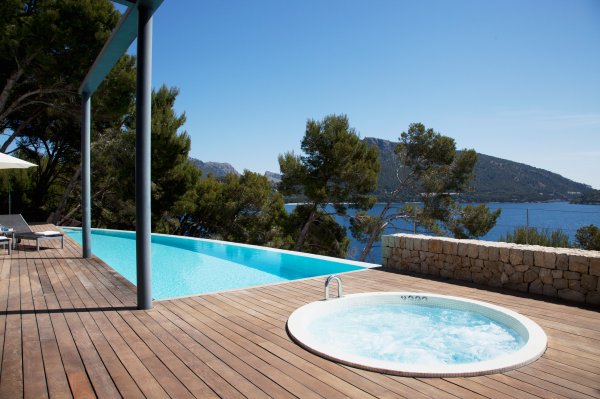 The Bear Drinking a Margarita in a Hot Tub Is Your Summer 2018 Hero
Next Up: Editor's Pick