Peanut butter and jelly sandwiches are a staple of American cuisine. We grow up with them served as snacks, as easy paper bag lunches, as schoolyard traditions. But as it turns out, there’s something of a fervent debate that exists around just how to make the hallowed PB&J.

The internet, as it happens, has extremely strong feelings on the matter. When a Twitter user going by the name of Lexie Ebensberger asked the question about the proper way to make a PB&J last week, she was just trying to settle a discussion,” as her original query to the void stated. But it has since blown up, resulting in over 245 thousand likes and nearly 700 comments with distinctive opinions about the good old PB&J.

Of course, someone had to really throw a wrench in the conversation: one (seeming) jokester suggested that the ingredients go outside the bread, replete with photo evidence, to the horror of the online audience. At least we can all agree that there is one way not to make a PB&J. Ultimately the hubbub around the question just proves that there are some classics of American cuisine that may have regional or even familial differences, but remain mainstays that can bring us all together. 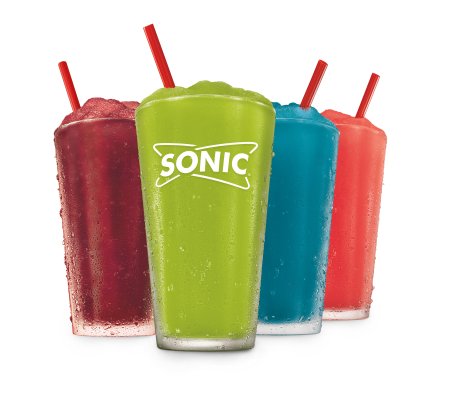 Pickle Juice Slushes Are Here Now Because Nothing Is Sacred
Next Up: Editor's Pick