Queen Elizabeth II took in a horse show Wednesday, and every photo of her experience is a treasure.

The 92-year-old full-time monarch and part-time meme machine attended the Royal Windsor Horse Show on the Windsor Castle grounds, close to where Prince Harry and Meghan Markle will tie the knot on a fun little Saturday soon, May 19.

Suffice it to say, this isn’t Queen Elizabeth’s first rodeo (or horse show). Queen Elizabeth has been on deck for the annual equestrian event since the 1940s.

At the horse show, Queen Elizabeth did everything including, but in no way limited to:

She watched her horse “Sparkler” (top notch name) compete in the Flat Ridden Sport Horse class, and all the ponies pleased her very much.

She wore a cardigan the color of robin’s eggs and a tweed skirt because it was a casual day.

She smiled brightly, she concentrated intensely, and generally acted like a Queen, which thrills observers to no end.

Thankfully, photographers were there to capture it all to inspire your life choices. 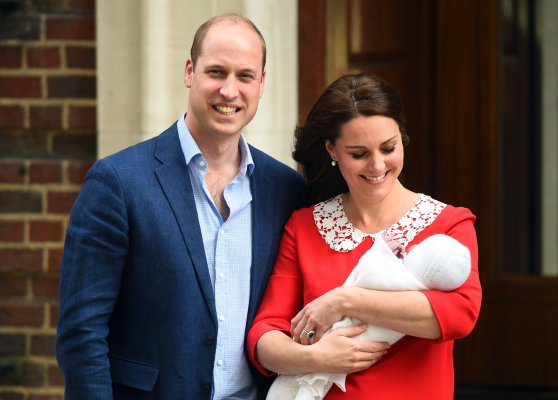