With the release of the Deadpool 2 just a little over a week away, some fans are getting nervous about having the highly-anticipated sequel spoiled for them.

Luckily, Ryan Reynolds, the movie’s star, is already doing his best to nip that problem in the bud. Reynolds took to Instagram on Wednesday to share a message from Deadpool that not only warned fans about spoilers, but also managed to take a shot at the Avengers.

In a hilarious recreation of the letter that Marvel directors Joe and Anthony Russo tweeted leading up to the release of Avengers: Infinity War, the Merc with a Mouth urges fans to keep quiet about Deadpool 2‘s plot.

“To the greaterest fans in the whole universe,” the note reads. “Only a handful of people know the film’s true plot. One of them is not Ryan Reynolds. We’re asking that when you see Deadpool 2, you don’t say a f—ing word about the fun s—t in the movie. Cause it’d be super lame to spoil the fact that Deadpool dies in this one. Kidding. Not Kidding. Kidding? Godspeed.”

Deadpool 2 hits theaters on May 18.

Read the full message below. 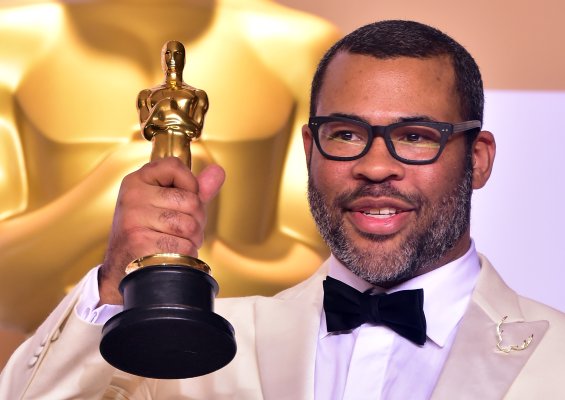 Jordan Peele Just Revealed The Title Of His New Movie
Next Up: Editor's Pick