Prince Harry and Meghan Markle’s royal wedding at St. George’s Chapel is only a few short weeks away at this point (May 19), and Kensington Palace is keeping the public updated on all the latest details, including her parents’ roles in the wedding.

Press Secretary Jason Knauf announced that Markle will not have a Maid of Honor because she “has a very close-knit circle of friends and she didn’t want to choose one over another.”

Many royal wedding enthusiasts had their sights set on Markle’s future sister-in-law Catherine, Duchess of Cambridge as the Maid of Honor. Others speculated that if the maid of honor title didn’t fall on Kate Middleton, it would have gone to Markle’s friend Jessica Mulroney. According to Vanity Fair, Mulroney is Meghan Markle’s “secret wedding planner” and one of her best friends.

Although Markle will not have a Maid of Honor, Prince William and Kate Middleton’s children Prince George and Princess Charlotte are expected to have official roles during the ceremony. George and Charlotte were a page boy and bridesmaid at Aunt Pippa Middleton’s wedding in 2017. Newborn royal baby Prince Louis Arthur Charles is probably too young to be a page boy.

On April 26, Kensington Palace announced that Prince William will serve as Prince Harry’s Best Man, just like the Harry did for his brother’s wedding in 2011. 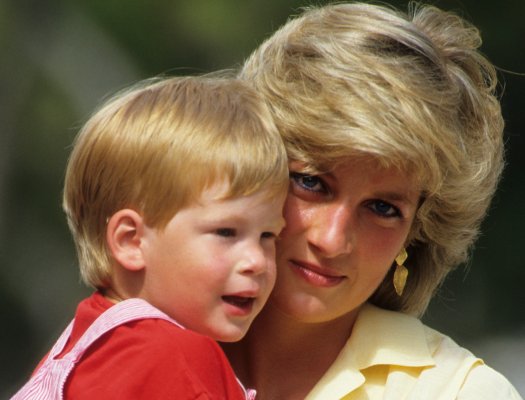 Here's How Princess Diana's Family Will Play a Role in the Royal Wedding
Next Up: Editor's Pick