So Who Bit Beyoncé?: Tiffany Haddish on 2018's Most Pressing Pop Culture Question

It’s no secret that comedian Tiffany Haddish is a faithful member of the Bey Hive, Beyoncé’s avid fan base. She’s also a 2018 TIME 100 honoree who took time during our interview with her to give us an exclusive update on the most pressing question in pop culture this year: who bit Beyoncé’s face?

For the uninformed, Haddish made headlines when she not only scored a rare selfie with Queen Bey herself, but subsequently revealed in a series of interviews that she got the selfie because Beyoncé was trying to prevent her from fighting a mysterious actress who had the audacity to bite Beyoncé’s face (and to tell Haddish to stop dancing.)

Haddish’s admissions about the biter seemingly inspired a verse about an NDA by Beyoncé on the song “Top Off” and sent the Bey Hive and greater Internet into a frenzy looking for the culprit, but Haddish has remained fairly mum on the subject since — that is, until now. During an interview with TIME, Haddish talks about who bit Beyoncé and how when it comes to this party tale, she’s all about the facts.

Watch Haddish talk to TIME about who bit Beyoncé’s face in the video above. 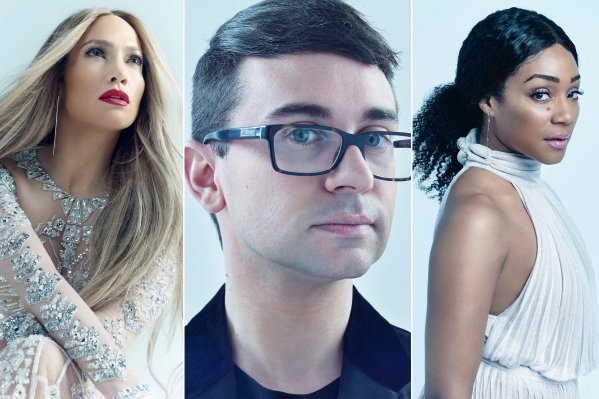 How Tiffany Haddish, Jennifer Lopez and Other TIME 100 Honorees Spent Their First Big Paychecks
Next Up: Editor's Pick