Blake Lively has starred in Gossip Girl, The Sisterhood of the Traveling Pants, and The Shallows, but her greatest role may be that of Instagram troll. Lively has turned teasing her husband Ryan Reynolds into a bona fide art form.

The two wed in 2012, and she has publicly announced that she loves him “most of the time” and shared photos of Ryan Gosling that cropped out Reynolds. Ryan, of course, has his fun too with his hilariously viral tweets.

To keep the game going, Lively uploaded a photo to Instagram of Reynolds staring adoringly at her at the premiere of A Quiet Place. While the photo looks like a wife sweetly congratulating her husband, in fact, the photo depicts Lively’s impressive hair styling skills (if she does say so herself). In the photo caption, Lively wrote, “If there’s one thing I’m infinitely proud of in this picture, it’s the incredible hair styling that I did on myself.” These two are perfect for each other. 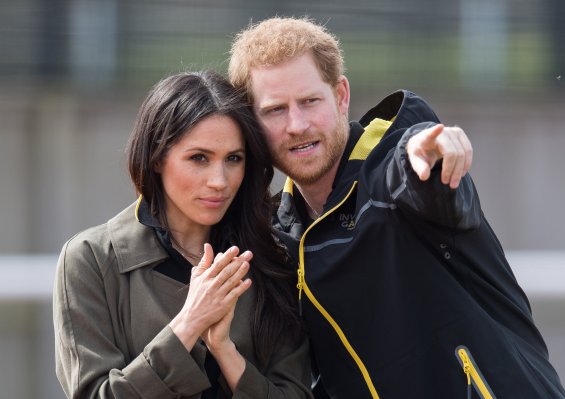