Drake not only broke the Internet but broke a record when he streamed himself playing the video game Fortnite on Twitch (a game-streaming platform) with internet personality Ninja, rapper Travis Scott, and NFL player, Steelers wide receiver Juju Smith-Schuster on Wednesday night.

The “God’s Plan” rapper teamed up with Ninja, a noted Fortnite Twitch streamer for a game, that eventually set a new record for the most concurrent viewers on a single stream for the streaming service at more than 600,000 — no doubt, thanks in part to Drake, who plays under the name “theboyduddas,” tweeting out the link to the game. Drake mentioned during the stream that he’s been practicing his Fortnite skills while taking breaks from working on his new album.

It also definitely helped that famous friends Travis Scott and Juju Smith-Schuster also joined the fun and tweeted about it.

As might be expected, the Internet lost their collective minds over Drake’s new past time and took to the web to share their feelings about it.

Some people were tickled by what it meant for Drake to being playing a game like Fortnite.

While others imagined what Drake’s new album cover would look like.

Others still were in awe of him breaking a record while playing the game.

Chrissy Teigen, as usual, had a hilarious response to the Internet’s freakout. 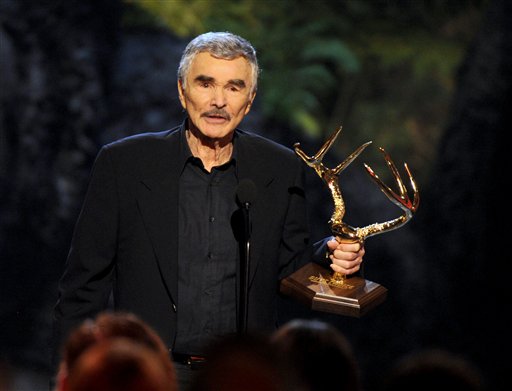 Burt Reynolds Fell in Love With Sally Field When She Was 7
Next Up: Editor's Pick