Allegations of sexual harassment against American snowboarder Shaun White resurfaced this week just as he prepared to compete in the men’s halfpipe event at the PyeongChang Winter Olympics on Wednesday, where he made history by winning his third Olympic gold medal.

Lena Zawaideh, who was formerly a drummer in White’s rock band Bad Things, accused him of sexual harassment in a lawsuit filed in August 2016, alleging that White “repeatedly sexually harassed her and forced his authoritarian management style on her for over seven years.”

“White sent sexually explicit and graphic images to Zawaideh of engorged and erect penises, forced her to watch sexually disturbing videos, including videos sexualizing human fecal matter, and made vulgar sexual remarks to her,” the suit said.

Attorneys representing Zawaideh and White did not immediately respond to requests for comment on Tuesday. White’s attorney has previously said the allegations lacked merit. Zawaideh and White reached an undisclosed settlement in May 2017, USA Today reported at the time.

The allegations against White resurfaced in reports by New York magazine and Slate in the week leading up to his appearance in PyeongChang, which comes amid a national reckoning over the treatment of women in the workplace. Allegations of sexual harassment and assault against Hollywood producer Harvey Weinstein set off a wave of accusations against powerful men in entertainment, media and other industries.

Shortly after his victorious run, White told reporters who asked about the allegations that he was there to “talk about the Olympics not, you know, gossip.” The snowboarder later apologized for that comment during a Today show appearance on Wednesday.

“I’m truly sorry that I chose the word ‘gossip,’” White said. “It was a poor choice of words to describe such a sensitive subject in the world today and I’m just truly sorry.”

Zawaideh initially filed a different lawsuit against White, accusing him of breach of contract for lack of payment. Later, in the lawsuit filed in August 2016, she also accused him of sexual harassment.

Screenshots of text messages included in the complaint show White told Zawaideh to wear sexually revealing clothes and cut her hair shorter. When she declined, he questioned whether she was sure about her “decision to not do what I’m asking.”

“As the financier of Bad Things, White used his role to imposed a strict regime over Zawaideh, going so far as to demand that she cut her hair, wear sexually revealing clothes and underwear, and refrain from wearing red lipstick—her own personal signature,” the suit said. 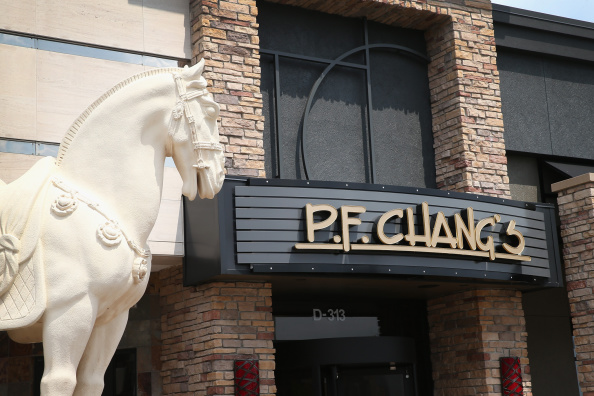