George Clooney’s reputation as a heartthrob has no doubt made it easy for him to meet plenty of potential mates, but when he first met wife Amal Alamuddin Clooney, he didn’t even have to leave his own house.

The actor, who recently welcomed twins with Amal in June of last year, revealed the surprising way he met his spouse during an appearance on David Letterman’s Netflix series, My Next Guest Needs No Introduction with David Letterman.

Clooney explained that Amal came to visit his famed Lake Como home with a mutual friend in 2013 while en route to Cannes; however, it was his agent who seemed to have a premonition about what this chance meeting would become.

“I got a call from my agent who said, ‘I met this woman who is coming to your house, who you’re going to marry,’” he said. “It really worked out that way.”

Clooney also shared that he was initially unsure if Amal was interested in him — and that this first meeting included his parents.

“The funniest thing was my mom and dad were visiting so my parents were there,” he said. “And we just talked, we stayed up all night talking. And I got her email address, because she was going to send me some pictures of my parents. So we started writing. I didn’t know if she wanted to go out with me — I just thought we were buddies.”

Watch the full clip of the trailer below. 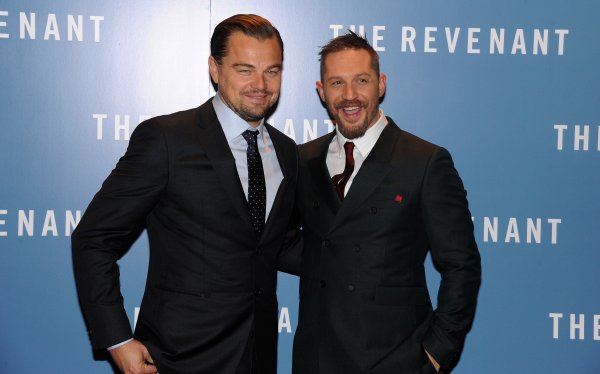