In a new behind-the-scenes Game of Thrones video, we get an inside look into the making of the blockbuster TV show — specifically, the complex stunt work that brings the bloody battles to life.

Stunt coordinator Rowley Irlam, who’s also worked on sets of major action films like James Bond’s Skyfall and The Bourne Ultimatum, shared his thoughts on some of the actors’ own stunt abilities. His verdict on Kit Harington’s Jon Snow: pretty positive. Looks like Snow might know something after all.

“Kit’s doing most of it himself,” Irlam said. “He’s doing all the fighting, he moves really well. He’s great.”

Another actor involved in many of the complex Northern fight scenes is Kristofer Hivju, who plays the fearsome wildling leader Tormund Giantsbane. “The thing about Kristofer: you don’t have to build him up, you have to just reign him back a bit. Not in a dangerous, reckless way, he’s just full on,” Irlam reflected. “The stunt guys just love it. It was really cool working with him.”

And then there’s Iain Glen, the chivalrous Jorah Mormont and Danaerys’s sworn protector. “Iain’s another one who doesn’t pull too much,” Irlam said. “He picks up the fights really well, wants to do it all himself, so we hardly used a double.”

Sounds like the actors of Thrones pass the stunt work test with flying colors. 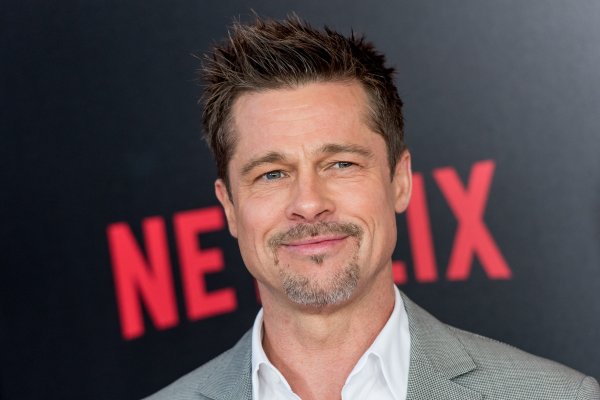 Brad Pitt Bid $120,000 To Watch GoT With Emilia Clarke
Next Up: Editor's Pick