It looks like Jason Momoa‘s been taking a method approach when it comes to preparing for his upcoming role as Aquaman – at least, that’s the conclusion we came to after watching him completely obliterate Jimmy Fallon during a very wet game of Water War on The Tonight Show Starring Jimmy Fallon.

The game, which consists of dousing whoever loses a round of the card game War with a glass of water, quickly got heated when it became apparent that both the Frontier star and Fallon were in it to win it. While Fallon experienced some initial success, Momoa quickly became the successive winner, something that was made doubly entertaining because of his immense enthusiasm (and that of the audience) in tossing glass after glass of water in Fallon’s face, something that he punctuated with the most Khal Drogo-like grunts each time.

When the final round came (along with the additional threat of a super soaker and a whole pitcher of water,) Momoa was the undisputed champion, leading to a splashy ending that’s worth watching for yourself. See the full clip above. 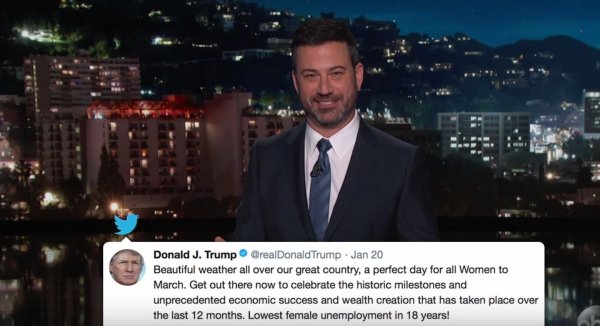