Sophie Turner — also known as Sansa Stark — won’t be tying the knot with fiancé Joe Jonas until after the next season of Game of Thrones has wrapped. But she’s already selected her bridesmaids, and naturally her Thrones costar and fellow Stark Maisie Williams is on her list.

In an interview with Radio Times, Williams let slip that her friend Turner had already popped the bridal party question. “I’ve already got it,” she noted about her role as a bridesmaid. As for Turner’s plans, she had this to say: “We’re waiting until this season’s done until we get into any of that, but I think she’s already let her little heart wander and imagine.”

The DNCE singer and Turner have been engaged since October after appearing to see each other for about a year, and held their engagement party in the fall. Williams and Turner, meanwhile, have been pals since the hit HBO drama started filming back in 2011, appearing on red carpets together all the time — and supporting each other on social media. The final season of the mega-series won’t air until 2019, bringing a close to one of the biggest shows on TV and a career-defining experience for both of the young actresses. In the meantime, Williams is promoting the animated movie Early Man and will appear in the upcoming X-Men offshoot New Mutants, while Turner will star in another X-Men installment, Dark Phoenix. 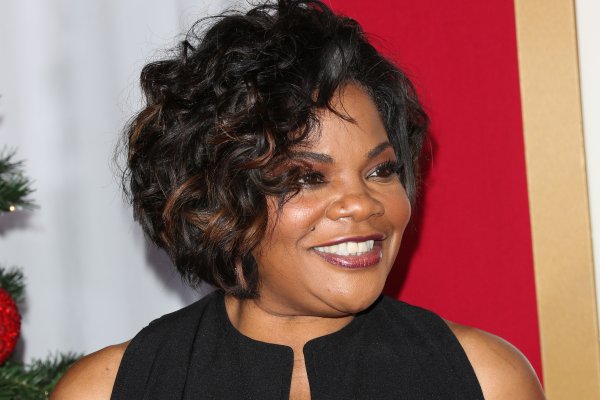 Mo'Nique and Wanda Sykes Are Taking a Stand Against Netflix Over Alleged Pay Disparity
Next Up: Editor's Pick