Princess Charlotte was all smiles before heading off to her first day of preschool.

The young royal was photographed by her mother, Catherine, the Duchess of Cambridge, at Kensington Palace before she left for her first day at the Willcocks Nursery School in London, a preschool located at the Holy Trinity Church, on Monday.

Prince William and Kate Middleton announced their 2-year-old daughter would attend the school in their Christmas card, released in December. Her older brother, Prince George, attended preschool at Westacre Montessori School in Norfolk.

Parents who want their children to attend Willcocks must pay a nonrefundable £125 ($168) registration fee and later visit with their child to fill out a registration form. Selected students will receive an “Offer of a Place” via email, requiring parents to put down a deposit of £1,500 ($2,027). Tuition at Willcocks costs £3050 ($4,121) per term. 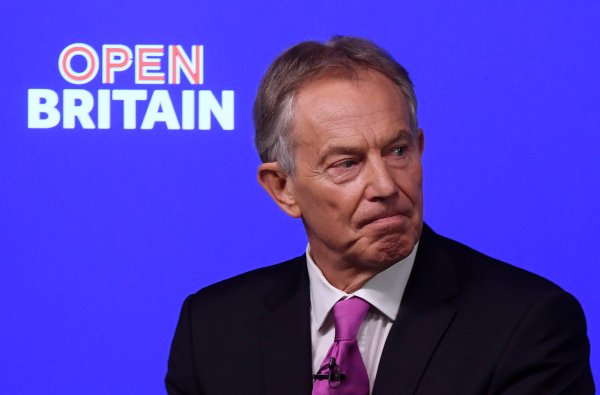