Selena Gomez is known for being an Instagram queen, but she may be taking a break.

Fans noticed on early Tuesday morning that the actor and Wolves singer’s page wasn’t public anymore. That’s no small matter for a celebrity who commands the attention of 130 million followers. Notably, Gomez was the first person to reach 100 million followers on the platform in 2016. And this year, she had a whopping eight out of ten of the most-liked photos on the platform this year.

With her most popular post of 2017, she announced she had undergone kidney transplant surgery as a result of lupus, making headlines worldwide.

There’s no way of knowing if or when she’ll change her settings from private back to public or the reason behind the switch. But one thing is clear. She takes social media’s impact seriously. Speaking to TIME this year, she reflected on public life through the prism of social media.

A representative for Gomez did not immediately respond to a request for comment. 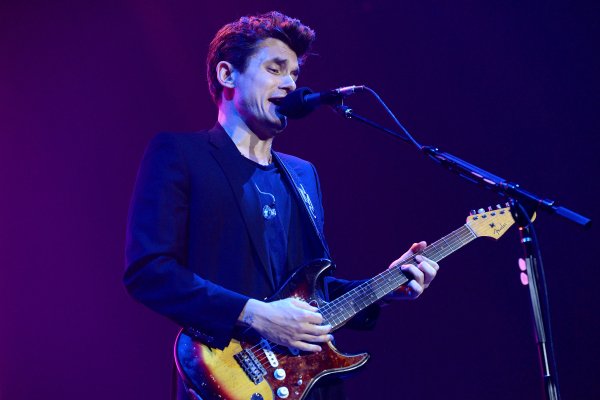 John Mayer Hospitalized for an Emergency Appendectomy
Next Up: Editor's Pick