Voting on TIME’s Person of the Year reader’s choice poll has closed. See the results here.

Since 1927, TIME Magazine has chosen a “Person of the Year,” defined as a person (or people) who has had the most influence over the news in the last 12 months.

In 2016, the Person of the Year was Donald J. Trump, who upended the political world after unexpectedly defeating his Democratic opponent Hillary Clinton to become the President of the United States. The year before, German Chancellor Angela Merkel was named Person of the Year after she led Europe through a series of political and economic crises.

Many of 2017’s biggest headlines were a reflection of the year that preceded it. After President Trump was inaugurated in January, both the U.S. and the world began adjusting to a new administration and a new President who wanted to undo much of his predecessor’s legacy, whether that meant withdrawing from the Paris Climate Agreement or working to revamp the nation’s healthcare system. Warnings from the intelligence community that Russia was attempting to wage an interference campaign in the 2016 election escalated into a major investigation helmed by former FBI Director Robert Mueller; the inquiry has already resulted in indictments against three former Trump campaign members. In another major news story of 2017, sexual harassment and misconduct allegations against powerful figures like Hollywood mogul Harvey Weinstein and comedian Louis C.K. sparked a long overdue conversation about the treatment of women in the workplace. Outside the United States, we saw the election of France’s Emmanuel Macron, a rebuke to populist sentiment gripping Europe; a new assertive leadership from Saudi Arabia’s Crown Prince Mohammed bin Salman; China’s Xi Jinping rise to a historic position in one of the world’s most powerful countries; and North Korea’s Kim Jong Un raise the world’s anxiety with multiple bomb tests.

View the Person of the Year poll results so far here.

TIME’s Person of the Year will be revealed on Dec. 6. 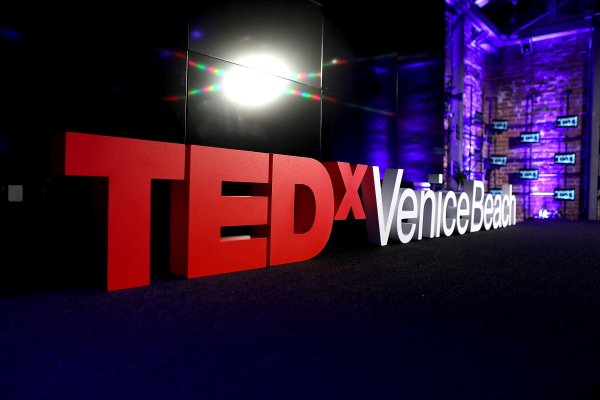