The U.S. military has launched a review into whether there are widespread failures to properly report military criminal history information to the FBI, after the Air Force mishandled the records of the Texas church killer.

The Pentagon’s inspector general is examining how Devin P. Kelley, an airman who admitted beating his ex-wife and stepson, purchased the assault rifle he used to kill 26 people and injure 20 others at a church Nov. 5 in Sutherland Springs, Texas.

The U.S. military failed to submit Kelley’s name to the National Criminal Information Center, a federal database, which allowed him to side step background checks and purchase guns. The reason for the reporting failure isn’t yet clear, but Defense Secretary James N. Mattis said Tuesday he directed the inspector general to “define what the problem is.”

The Air Force and the Pentagon have both launched reviews into what went wrong, but current and former U.S. service members fear there is an extensive problem of misreporting violent crimes within the military.

“There are thousands of cases that have been misclassified, we just know about this one because (Kelley) decided to shoot up a church,” said Eric R. Carpenter, a former Army lawyer who has spent the past several years sifting through military court-martial data.

Read More: Domestic Violence is the ‘Canary in the Coal Mine’ for Mass Shootings

Carpenter, now an associate law professor at Florida International University in Miami, recently published an academic study examining 32,000 cases from 2004 through 2012 involving violent crimes within the military. Approximately 1,300 involved clerical errors and misclassifications where there was a domestic violence offense that went unreported, he said. “It was full of errors,” Carpenter said. “I must have spent 20 to 30 hours fixing mistakes.”

The “root problem,” he said, is that the military does not have a standardized system to classify and feed information into the database. Every service branch has a different system that frequently depends on inexperienced, low-ranking service members across the nation to properly input the data.

A misplaced number or letter can ultimately make the difference in whether someone with a criminal history or documented mental-health problems can buy a gun, Carpenter said.

“It’s not just the Air Force,” he said. “It’s a military-wide problem.”

The Air Force said Kelley was convicted by a general court martial on two charges of domestic assault against his wife and stepson under Article 128 of the Uniformed Code of Military Justice. He then served 12-months in confinement at Naval Consolidated Brig Miramar in California. The Air Force does not operate prisons.

He was later released with a “bad conduct” discharge in 2014 and demoted in rank. Federal law prohibited him from buying or possessing firearms after his conviction.

“Initial information indicates that Kelley’s domestic violence offense was not entered into the National Criminal Information Center database by the Holloman Air Force Base Office of Special Investigation,” according to Ann Stefanek, an Air Force spokeswoman.

The Air Force is looking into how that happened, and committed to also conducting “a comprehensive review of Air Force databases to ensure records in other cases have been reported correctly.” 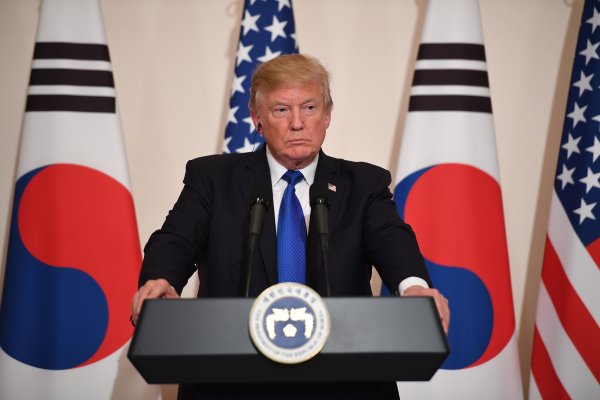