Thanks to a plethora of black-and-white photo booth photos (appropriately hashtagged with their newly coined couple name, Jophie) that turned up on social media, fans could see guests in attendance included Jonas’ DNCE bandmates, supermodel Ashley Graham, actor Ansel Elgort, and of course, the other Jonas Brothers, Nick and Kevin.

It also appears that the party was an extremely festive (and sparkler-filled) affair, with Sophie joining in on a Spice Girls singalong of “Wannabe” before Nick Jonas serenaded the happy couple’s romantic shot consumption with a rendition of Mario’s “You Should Let Me Love You.”

See the best moments from the heavily shipped Jophie’s engagement party below. 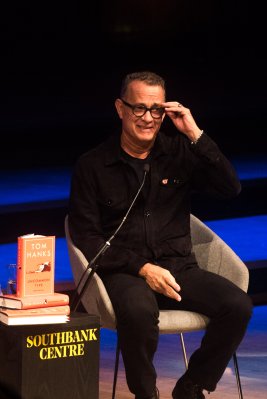