Listen to Rihanna Rap About the Paparazzi and LeBron James on N.E.R.D's New Single

Between running her beauty and fashion empires and being the undisputed queen of the Internet, Rihanna has somehow found time to lay down a fiery, minute-long rap verse and appear in the music video for N.E.R.D’s new song “Lemon,” which debuted on Wednesday on Zane Lowe’s Beats 1 Apple Radio show.

In the music video, Rihanna is briefly seen shaving a woman’s head in a hotel room before the woman dances through a night market to the upbeat song. Leave it to Ri, however, to steal the spotlight even without being on-screen during her rap. Her bars include asking the paparazzi to “get the lens right” and shouting out her favorite basketball player, LeBron James.

The track is the first music project for Pharrell Williams’ critically acclaimed music group with Chad Hugo and Shay Hayley since the trip reunited for three songs on the 2015 soundtrack for The SpongeBob Squarepants Movie. 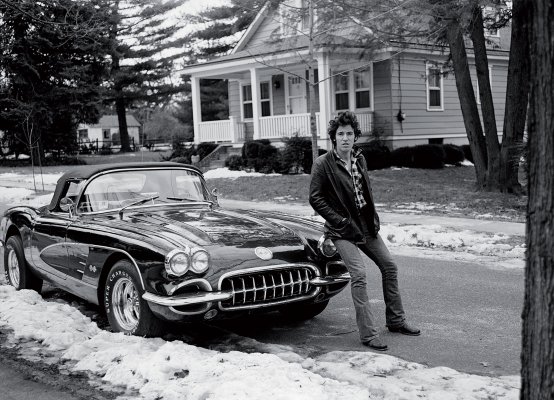 See Early Photos of Bruce Springsteen From the Photographer Who Captures His 'True Grit'
Next Up: Editor's Pick