The Internet Is Canceled Thanks to Ted Cruz's Zodiac Killer Joke

After Sasse tweeted a reference to the conspiracy theory that links Cruz’s father to the assassination of President John F. Kennedy in response to a user who wrote, “If I were sitting with the son of the guy who killed Kennedy I might do worse than spill some Dr. Pepper,” Cruz supplied a viral joke of his own.

“Full disclosure: I was wearing my ‘Lee Harvey Oswald Was Framed’ t-shirt,” Sasse wrote, prompting Cruz to post a photo of one of the Zodiac Killer’s infamous coded letters. This was a reference to the long-running — but completely unsubstantiated — rumor that Cruz himself is the unidentified serial killer.

The Internet, of course, couldn’t keep it together in the wake of his mock confession. “We had a good run, y’all – the Internet was fun – but it is done now,” one user wrote in reply.

See some of the best responses below. 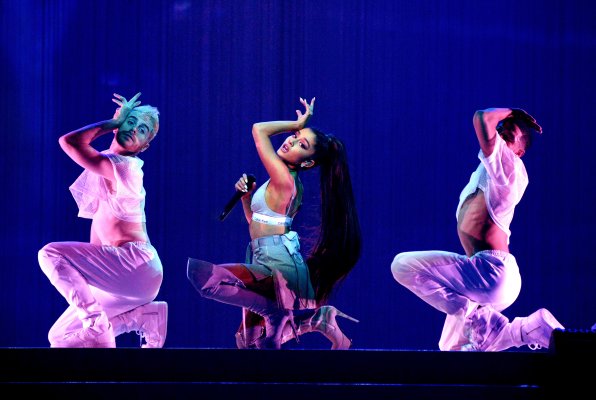 The Internet Is Recognizing Ariana Grande's Posing Prowess
Next Up: Editor's Pick