John Legend and Chrissy Teigen are widely acknowledged as one of the nation’s favorite celebrity couple thanks to their hilarious social media exchanges, their mutual love of culinary experiences, and of course, their adorable daughter Luna, but that doesn’t mean that the duo doesn’t encounter complications in their marriage.

To wit, consider this tweet that Teigen sent out in the wee hours of Tuesday morning. In the tweet (where she skillfully employs the use of the caps lock,) the always playful Teigen sweetly — if passive aggressively — informs her husband that she was reaching out via Twitter since he appeared to be ignoring her calls to him.

While John hasn’t replied to Chrissy’s tweet yet, if history is any indicator, we can expect a spirited response. 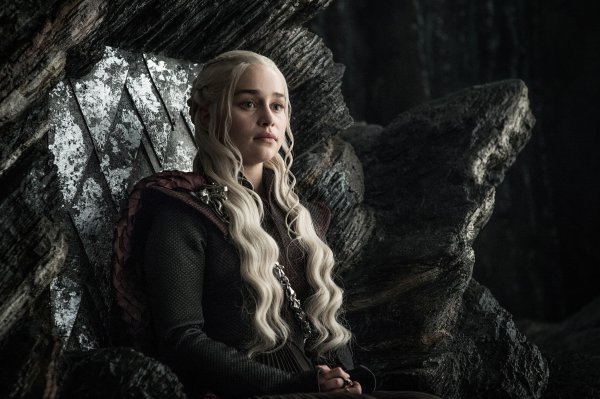