You Can Now Buy the New Apple TV 4K. Here's How

The latest Apple TV model is now open to preorders after it was announced at Apple’s Tuesday keynote. You can buy the Apple TV 4K on Apple’s website. The release date of the new Apple TV is Sept. 22; preorders will begin shipping then.

The new version comes with a big 4K HDR upgrade. While not everyone has a 4K television, the industry has been moving in that direction. Netflix and Amazon, which have apps on Apple TV, have already started offering 4K content. The price of a 32GB Apple TV is $179, while the 64GB version sells for $199.

Apple announced that 4K purchases would be marked at the same rate as HD ones and that previous HD purchases will automatically be updated to 4K versions for no charge. Apple is working with movie studios to bring even more 4K content to its TV.

Apple TV will also see updates to its sports broadcasting. Now, users will be able to play live games and view which games are playing, along with the score and time. 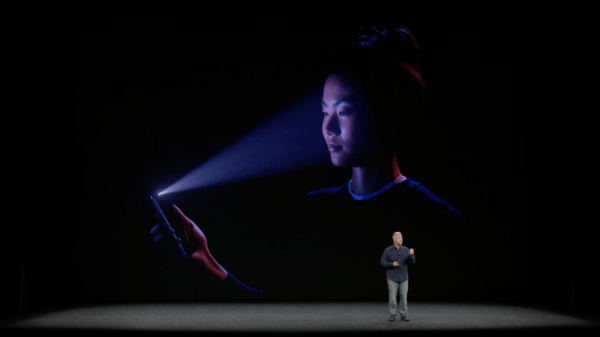 Could an ‘Evil Twin’ Trick Your iPhone’s Facial Recognition?
Next Up: Editor's Pick