You Can Now Buy the iPhone 8 and 8 Plus. Here's How

The iPhones 8 and 8 Plus are officially on sale as of 12:01 a.m. PT Friday, which is 3:01 a.m. ET. You can buy them on Apple’s website or service carriers like AT&T, Sprint, T-Mobile and Verizon. The release date for the phones is Sept. 22, one week after the preorder date.

Apple announced the new iPhones at its September keynote this week, along with the special 10th anniversary iPhone X, but that model won’t be available for preorder until October.

The iPhone 8 and iPhone 8 Plus retail starting at $699 and $799 respectively. The new models keep most of the iPhone 6 and 7 line designs, but this version has an all glass back and added features. Apple will begin to ship preorders on Sept. 22, which is when the phones go on sale officially.

The new iPhones’ retina screen got an upgrade and now comes with True Tone technology, which automatically adjusts the white balance of the display to fit the setting’s light. This was already introduced in the iPad Pro. Both phones have a better camera and the iPhone 8 Plus gets some upgrades to its portrait mode camera feature. The iPhone 8, 8 Plus and X all feature the A11 Bionic chip, giving the phones a stronger overall performance. The iPhone 8 line also comes with wireless charging capabilities, a first for the iPhone. 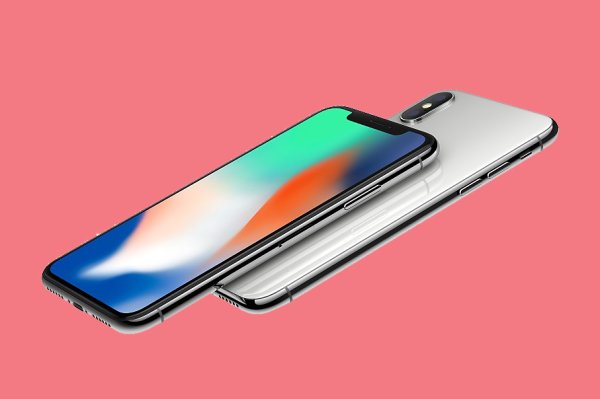 How Apple's iPhone X Compares to the Best Smartphones Around
Next Up: Editor's Pick