One part of Apple’s new campus, Apple Park, is the 1,000-person Steve Jobs theater.Apple used the theater on Tuesday to launch a revamped iPhone X to mark its 10th anniversary during a keynote event.

The iPhone X is the firm’s new flagship smartphone, which includes an edge-to-edge screen in a brand-new design, facial recognition technology and better cameras. The new phone will come without a Home button, among other significant departures from older versions of the iPhone. It costs $999 and comes in gray and silver finishes.

Apple also launched the new iPhone 8 and iPhone 8 Plus during the event, along with a new series of the Apple Watch and new upgrades to Apple TV. But the firm began the event by talking about its new campus and specifically the theater’s design, which it said was an homage to the company’s legendary founder.

The 360-degree video gives a sense of the space where Apple’s event took place—as will future unveilings. 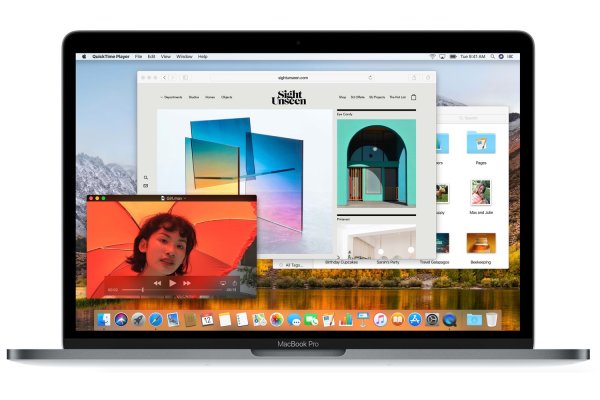 Here's When You Can Download macOS High Sierra
Next Up: Editor's Pick