At its September keynote, Apple announced that its new iPhone X, iPhone 8 and iPhone 8 Plus, Apple Watch Series 3 and AirPods are finally getting full wireless charging support. The move was anticipated, given the technology’s availability in rival Android devices and others reaching as far back as the now ancient Palm Pre back in 2009.

What wasn’t expected was the new charging mat’s name, which Apple calls AirPower. The new device supports the Qi wireless standard, and allows multiple devices to charge simultaneously. It will also feed a new charging display on the new iPhones. AirPods paired with a newly announced wireless charging case will also be able to charge wirelessly via the new AirPower mat.

Alas, you can’t buy AirPower with your new iPhone or Apple Watch. Most of Apple’s newly announced products will be available as of September 22—excluding the new iPhone X, which isn’t available until November 3. The new AirPower mat, by contrast, won’t be available until 2018, so you’ll have to grapple with cords for a bit longer. 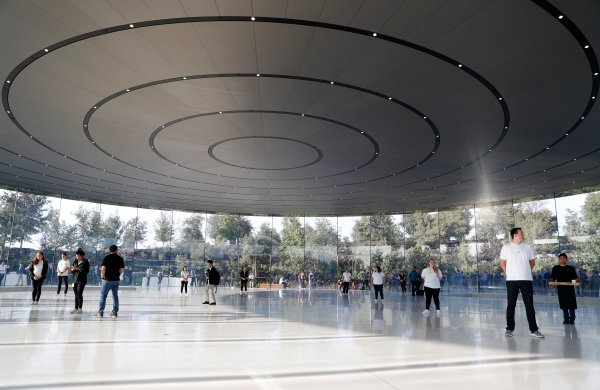