Nicolas Cage seems to be embracing the wide-reaching jokes about some of his less-than-nuanced performances.

During an interview with Variety to promote his new movie Mom and Dad alongside director Brian Taylor and co-stars Selma Blair and Anne Winters at the Toronto International Film Festival, Cage shot down a question about going overboard in certain scenes by explaining that he sets the bar for exaggerated performances.

The Oscar winner went on to explain why he doesn’t like to describe his craft as “acting” in classic Cage style. “[Taylor] knows how spiritual acting is for me,” he said. “I don’t even like the word acting anymore because it implies lying in some way. I don’t act. I feel and I imagine and I channel.” 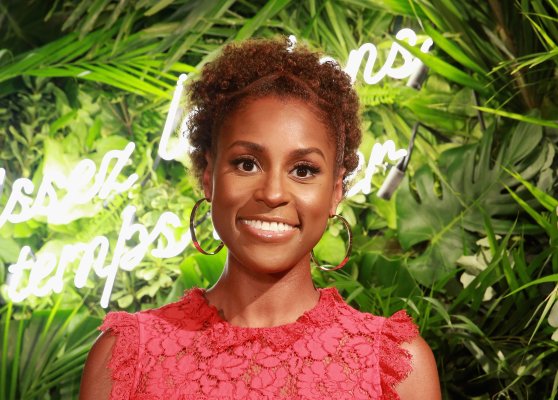 Issa Rae Just Became the Newest Face of Covergirl
Next Up: Editor's Pick