It’s been 19 years since Harry Potter’s first day at Hogwarts School at Witchcraft and Wizardry. But now, any of us mere Muggles could buy into a part of that magic. A prop house is auctioning off the acceptance letter used for the 2001 movie Harry Potter and the Sorcerer’s Stone. It’s the letter that young actor Daniel Radcliffe first discovered in the post, kicking off his fateful journey into the joys and perils of the wizarding world. (Of course, Harry’s family tried to keep him from reading through the contents of this particular piece of mail, as fans will note.)

According to the description, the envelope is made from “marble-effect paper” with Harry’s home address — the cupboard under the stairs on Privet Drive — printed in Hogwarts’s signature emerald ink, and the school’s crest appearing on the back. It’s also sealed with a “real red-wax Hogwarts seal.” That seal is what sets this particular letter apart from the others used on set. While the description notes that the seal has cracked and “two small fragments are missing,” the crest remains clear and the envelope itself is in “excellent” condition. (A copy of the letter within will be included in the auction lot, so you never have to spoil that seal by cracking it open.)

The starting bid is £1,500, or about $1,957; they’re asking for more in the range of $4,000. Online bidding is open now, with the live auction taking place on Sept. 26 in London. There are a few other items of Harry Potter film memorabilia also up for grabs, including the Howler Rupert Grint’s Ron Weasley receives in Chamber of Secrets and some autographed posters. But for those who grew up eagerly awaiting their Hogwarts letter in the mail each year — to no avail — this particular piece of film paraphernalia might just be priceless. 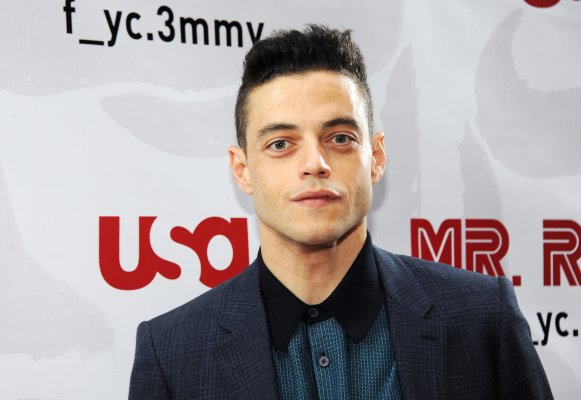