By Cady Lang and Kevin Lui

After months of living life under-the-radar and leaving cryptic hints for her ever-loyal Swifties on her social media accounts, the long wait for new music from Taylor Swift is finally over. The pop princess released her first single “Look What You Made Me Do” from her upcoming album Reputation late on Thursday night. The last time Swift dropped music was 2014’s 1989, marking nearly three years since she released music; prior to this, from 2006 – 2014, Swift had reliably released an album every other year in the fall.

As might be expected, the Internet had plenty of feelings about Swift’s new music and promptly took to social media to share their thoughts.

Fans picked up on the final line in the track, which is a voice message of Swift saying, “The old Taylor can’t come to the phone right now. Why? Oh, ’cause she’s dead.” The line is also now Swift’s new Twitter bio, after she scrubbed her social media history in anticipation of the release.

Others were not so enthused…

You can stream “Look What You Made Me Do” in Spotify or buy on iTunes. 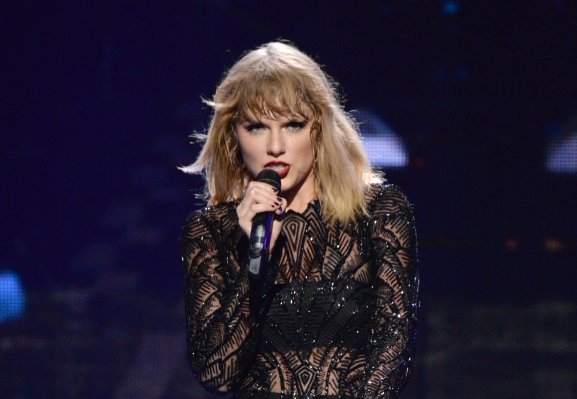 The Internet Is Taking a Historically Deep Dive Into Taylor Swift's New Album Title
Next Up: Editor's Pick