The total solar eclipse of 2017 brought the U.S. together Monday to witness a once-in-a-generation astronomical phenomenon. It also inspired a load of laugh-inducing memes, gave everyone an unimpeachable reason to listen to Bonnie Tyler — both live and on-demand — and led to some light-hearted ribbing between the Sun and the Moon on Twitter.

But the sun wasn’t the only star eclipsed by the lunar movement, as Netflix learned.

“Hey, just wondering why 10% of you chose to watch a giant rock cover a giant ball of gas when I HAVE ALWAYS BEEN THERE FOR YOU,” the streaming service lamented on its official Twitter account.

Neflix then followed up with a brutal statistic, conceding defeat to its celestial challenger.

But the eclipse is over, Netflix, and viewers may need you now tonight. 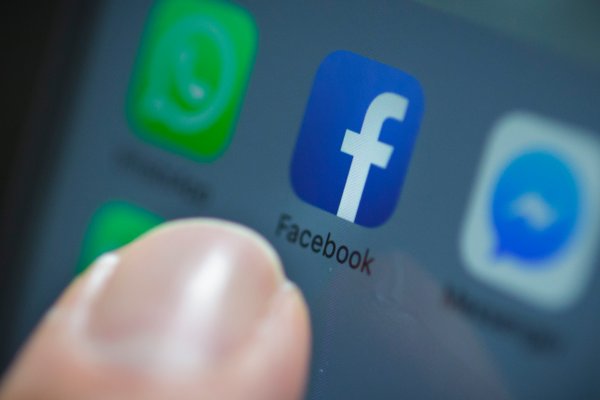