Philippine police have killed 32 people in a series of drug raids near the capital Manila, in what’s believed to be the bloodiest night of President Roderigo Duterte’s drug war.

Those killed from Monday to Tuesday in Bulacan province were suspected drug offenders, police said according to the BBC.

Since Duterte came to power just over one year ago, he has waged a brutal campaign to crack down on suspected drug dealers, users and other “personalities” in an effort to clean up drugs and crime in the Philippines. More than 7,000 people have been killed in connection to the drug war, most of those were poor residents of city slums.

According to Agence France-Presse, 67 police operations were carried out cross Bulacan province, resulting in the 32 deaths. Police said 109 others were arrested and illegal drugs and firearms were also seized.

Despite condemnation from rights groups and the international community, Duterte has vowed to press on with his war on drugs, saying last month that offenders would end up “in jail or hell.”

On July 30, police gunned down the mayor of the southern Philippine city of Ozamiz, along with his wife, two of his siblings and 11 others. Reynaldo Parojinog was the third mayor in less than a year to die in a shoot out with police after being accused of having links to the drug trade. 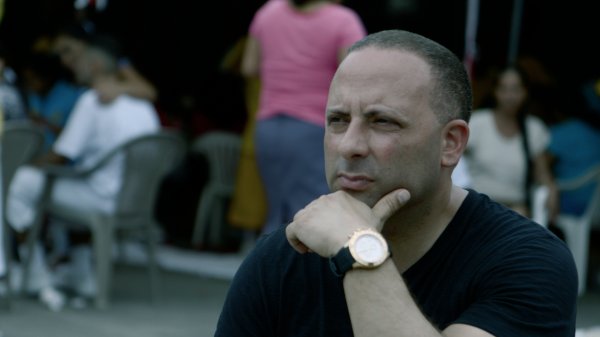